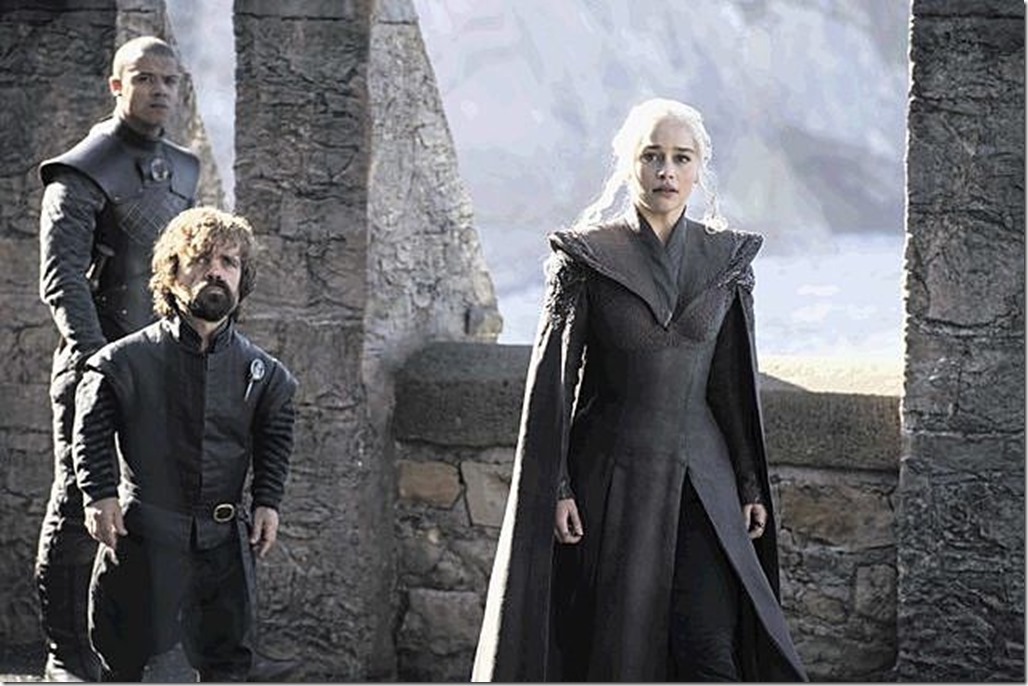 BBC’s Doctor Who – Have you been listening to An Unearthly Podcast? I’ll be putting together a Series 10 playlist at some point so those who are behind can catch up. It wouldn’t do justice to try and sum up my thoughts here!

Doctor Who and other series by Big Finish Productions – The most recent Big Finish audios I’ve listened to were the series of Iris Wildthyme that are on Spotify, and then Bernice Summerfield: Epoch and The New Adventures of Bernice Summerfield Vol. 1 (the ones featuring Ace and the Doctor). Iris is definitely an interesting creation – think Doctor Who parody show with a few levels of casual comedic alcoholism. Besides that, it hits a lot of the same notes as Doctor Who. Benny is more a companion who’s left the Doctor – a slightly more grounded version of River Song – and I really like the interactions between her and the Doctor once she’s gotten used to having her own life; it’s like a lighter version of Buffy and Angel and I hope to see more interactions like that.

SyFy’s Dark Matter Season 2 – I hadn’t realized this was out, and was glad to watch this once the Arrowverse went on hiatus. Dark Matter is a somewhat darker, grittier version of Firefly; almost like if Ridley Scott and Joss Whedon collaborated on a project.

Dragon Ball Super – This is the only show that I’ve been keeping up with regularly that hasn’t gone on hiatus. I spoke before about how well they handled the re-introductions of some classic characters. I feel like they wasted some time with Frieza; this seems like the filler arc stuck in the middle of a regular arc. I’m looking forward to the next episode when the alt-universe Saiyans really get some love.

HBO’s Game of Thrones – The season premiere has aired and I’ve already started an article. Generally I’ll be talking about things that I haven’t seen other people talk about. Brief look at my thoughts, though, is that I think it does an effective job at hyping up the rest of the season and giving a good look at the upcoming conflicts.