47 Ronin is the latest film to come out, starring The Matrix’s Neo in a retelling (with liberties) of a true story from Japanese history.  Is it as good as its premise, or a shocking disappointment? 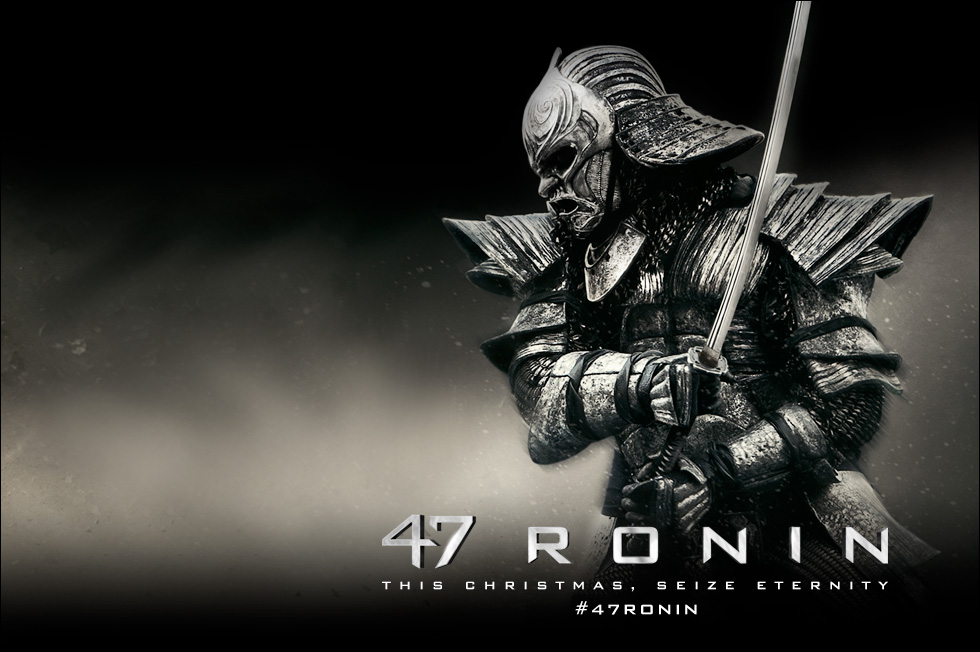 A lot of people spend a good amount of time making fun of Keanu Reeves’ acting, but I’ve never had a problem with it in general.  Maybe this is because I was introduced to him in action movies, while a lot of other people were introduced to Keanu via comedies.  Still, looking at this movie, I can’t help but see where they were coming from.  Maybe that’s because 47 Ronin isn’t really an action movie, despite every good thing about the marketing implying that fact.

When 300 was a huge success, it was clear that the sequel to box office magic for the next few years would be to use a number to demonstrate an outnumbered group, comprise that group of historical warriors, and let them loose. After all, The Deadliest Warrior has a few seasons out now, right? There is plenty to draw from. So, of course, when the gimmick cut straight to ronin – one of the most badass historical warrior sects – and the numbers cut straight down to 47 – it seemed we were in for a treat, right?  Read the review.